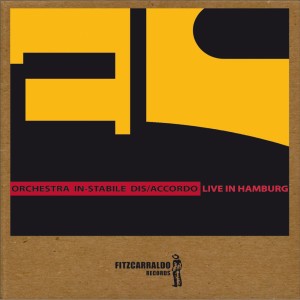 The Orchestra In-stabile Dis/Accordo [O.I.D.] is a variable ensemble of fifteen elements.
By using a non conventional method of directing the orchestra, which is known worldwide as ‘conduction’, and using signs, gestures and written melodic lines, the audience can witness the music being born right there and is an active protagonist of the creative procedure.
The O.I.D. stems from the expressive urgency of a new generation of improvisers, looking for a creative form crossing all languages and not necessarily falling under any label.